click HERE to watch the video on ANONYMOUS GIFTS
​Hang around 12 Step Recovery long enough and you’ll hear about the idea of “Anonymous Gifts”.  They are often “prescribed” as an exercise to help a relatively new person in the program become less selfish and self-centered.  These Random Acts of Kindness also help the financial underearner gain healthy distance from the constricting mentality of scarcity and deprivation.  The Anonymous Gift is also a spiritual tool that begins to teach the concept of service work.  This Spiritual Technique is a blending of Dr. Bob’s (Co-founder of Alcoholics Anonymous) belief that the effectiveness and “heart” of A.A. is based on 1) Love, and 2) Service.

People new to 12 Step Recovery often need an overhauling of their concept of Love, and frequently need to be retrained in how they think about Service…especially if the service is freely given.  Addicts, in general, frequently struggle with inner issues of Entitlement, Deprivation, Arrogance and Self-Centeredness.  By working the program up to Step Five (qualifying to be a Sponsor),  Step Nine (Doing Amends), and Step Twelve (Selfless Service), one is confronted with the idea of taking actions that may go against the very grain of one’s Ego, but these actions have a deeper meaning.  They often are the very actions which produce inner spiritual healing—such as, the action of giving often will heal the giver.

Frequently, a Sponsor will suggest to the Sponsee that a “Gratitude List” be written as a way of snapping the Sponsee out of a state of self-centered scarcity, deprivation, entitlement, selfishness or mild depression.  For the narcissistically selfish or self-centered, instructions may be given to do a good deed for someone else each day and not let anyone know about it.  This trains the person to step outside their selfishness to think of others and thus shifts one’s thinking to that of selfless service, which itself is a basic component of mature Love.  Again, giving genuine Love heals the giver.   The Anonymous Gift is a way to arrange an emotional and mental frame of reference that lets a person participate in a form of behavior modification, which then leads to positive healing and growth for the participant.  The recipient of the “Gift” is not the real focus of this action,  since the giving is done for the gratification and deeper meaning of the act itself.  This focuses on the value of taking positive action as opposed to placing expectations upon the results.  Aside from the positive character development the Anonymous Gift promotes, why else or how else can one do this special deed?

Let’s focus first on how to do this.  Some successful real-life examples are:
--Making anonymous charitable contributions…often to causes that have a special relationship to one’s personal amends.  (One fellow who chronically abused his girlfriend(s) was instructed to make regular but modest donations to women’s causes for a period of one year).
--Driving through a fast food lane, one fellow paid for his bill as well as for the person behind him and then left before he could be recognized for his gift.
--One fellow made it a habit of leaving brief, complimentary or inspirational cards on the desks of his coworkers.
--Another person would accumulate one dollar bills, seal them into envelopes and then walk around randomly giving away the envelopes or place them under car windshield wipers.

The idea is to be creative and as anonymous as possible, centered in a motive of love and service.  The goal here is to  listen to one’s spirit and to discuss with one's Prosperity / Recovery Team about how to do the deed as well as when to do it.  It may feel awkward and laborious at the start, but once the good feeling kicks in, the giver will experience a joy and thrill that easily rivals that of being on the pink cloud of early prosperity.  One caution…observe confidentiality while doing these Anonymous Gifts, because the more one shares or brags about the deed, the quicker the inner good feeling is lost.  Sharing about the deed should be limited to one’s Qualified Sponsor, whom one should consult before undertaking ANY form of Amend.  You may also consider sharing about this process with your Prosperity / Recovery Team. 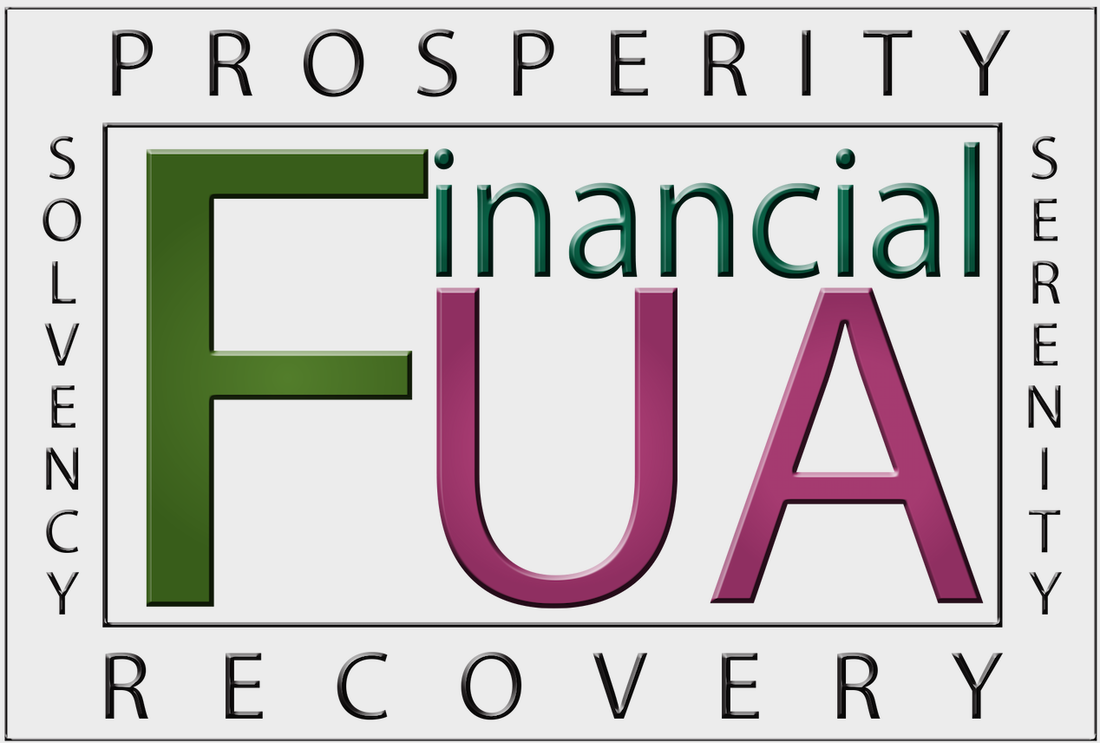